Report from the Multiverse 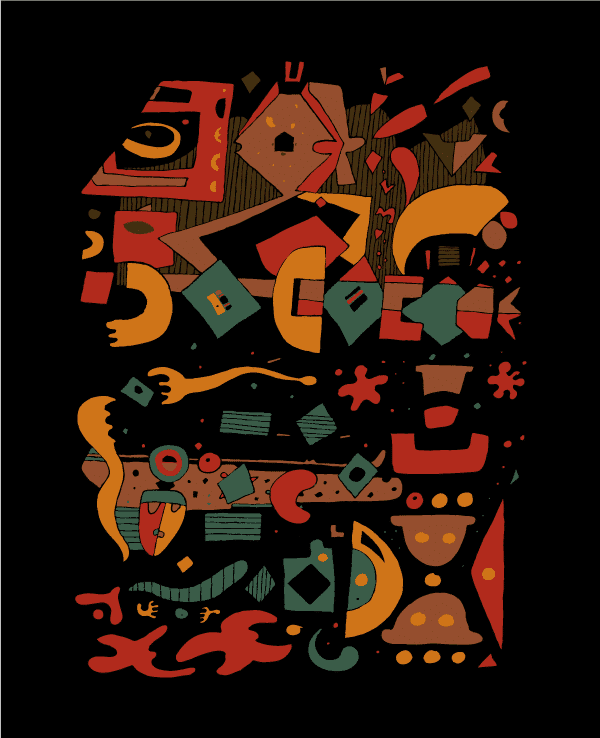 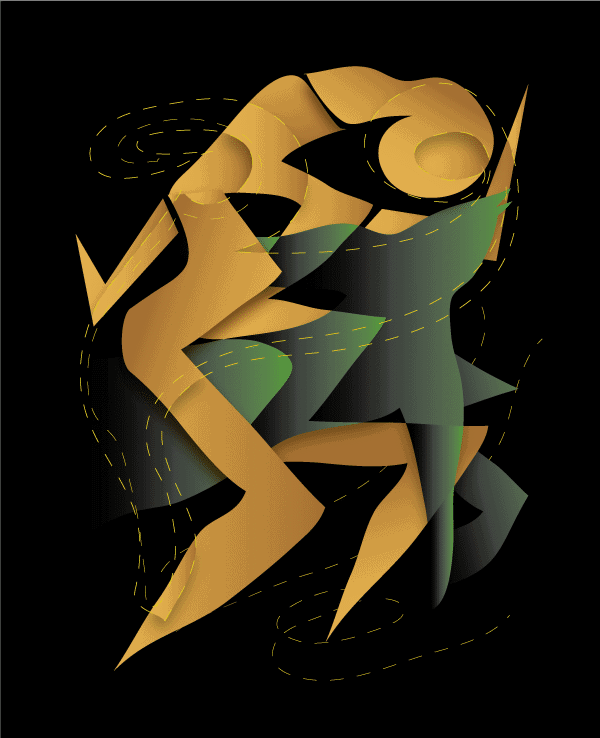 This exhibition presents an unscientific report of the artist’s research into the nature of the multiverse, an attempt to depict symbolically the magical confluence of disparate forms gathering and spinning into an equilibrium of convenience.

The images were made as stream-of-consciousness drawings in pen and ink, then coloured, amplified, and realised digitally as giclée prints.

Each print provides a visual music, a lyrical and colourful record of a multiversal moment.

Nick Lethert is a native of the Connemara diaspora in St. Paul, Minnesota. His influences include the Winged Genii of Mesopotamia, the paintings of Paul Klee, and a long and cherished friendship with the late local artist, Pat Bracken, to whom this show is dedicated with gratitude.

This 2018 Culture night celebrates the official opening of “Report from the Multiverse”an exhibition by Nick Lethert. There will be guest speakers at the event and a live set from one of Ireland’s leading fiddle players, Danny Diamond. The exhibition will be officially be opened by Irish novelist Evelyn Conlon at 17.00pm on Culture Night 21st of September. The show is jointly curated by Margaret Nolan and Féilim O'hAoláin.

Danny Diamond is a fiddle player based in Sligo, Ireland. In his music, Danny creates a unique sound-world, rotted in the rich heritage of Irish traditional music, while also incorporating wider influences from Nordic and American folk to Baroque and electronic music. Danny plays with the contemporary Nordic/Irish band Slow Moving Clouds, with whom he has released an album, Os (2015) and created the score for Teach Damsa’s acclaimed dance theatre work Swan Lake/Loch na hEala (Best production, Irish Theatre Awards, 2017). He recently performed in a collaborative commission at Cuirt International Festival of Literature with poet Tom French.

Evelyn Conlon is an Irish novelist and short story writer. She is an elected member of Aosdána and is a frequent essayist on Sunday Miscellany. She has been writer-in-residence in colleges in many countries and at University College Dublin. Born in Co. Monaghan, she lives in Dublin and has a deep interest in Australia where she lived in the early 1970s. A clear-sighted, observant and unsentimental thinker, her work is marked by originality and wit.

This event is proudly supported by the Town Hall Theatre and Galway City Council's Arts Office. 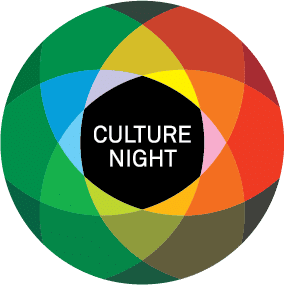